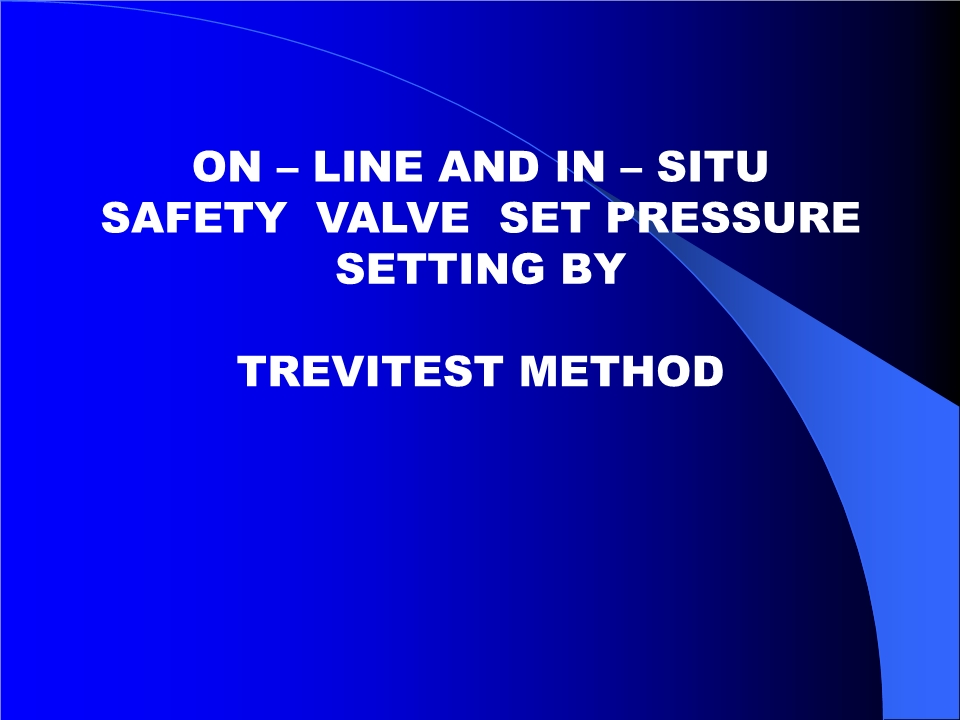 In 1980s, a company called Furmanite, UK developed a procedure called Trevi Test, which enables the site personnel using a test rig to hydraulically pull the valve thus opening it and the boiler no longer has to be raised to the set pressure. It provided a very quick lift compared to the conventional live test procedure. 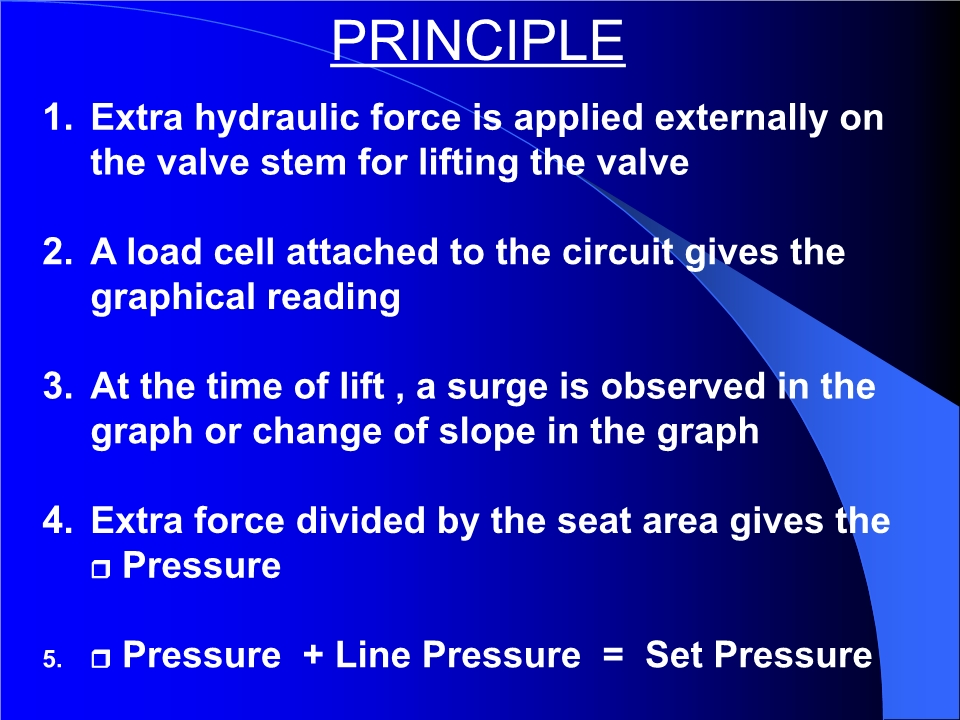 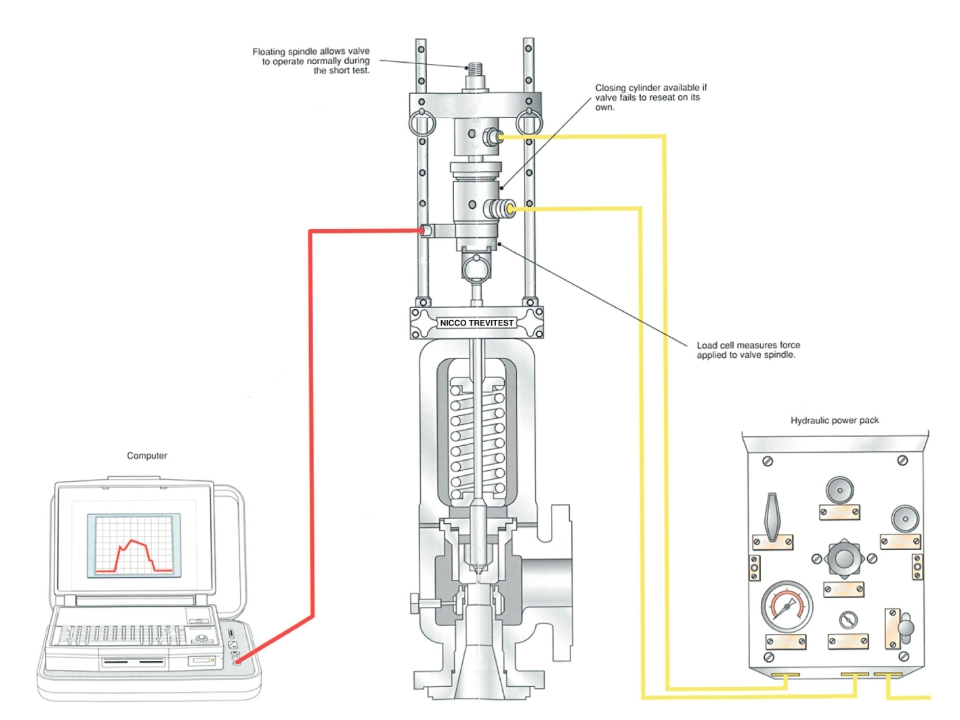 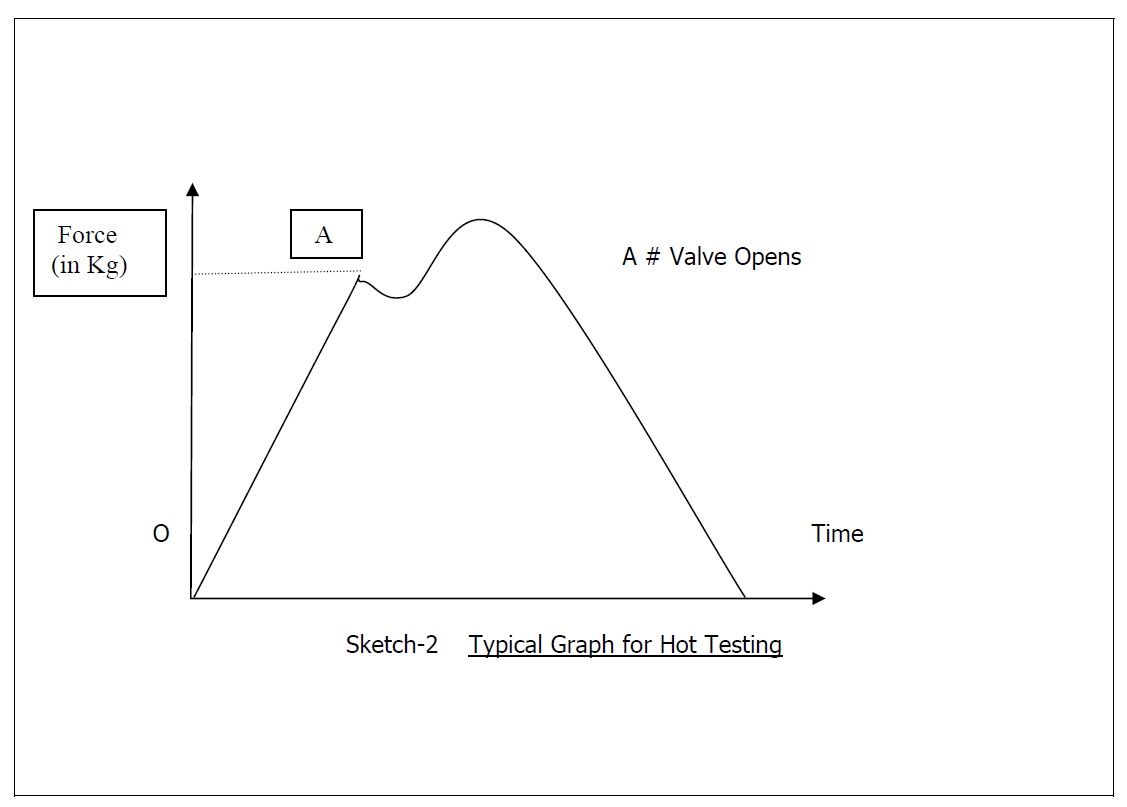 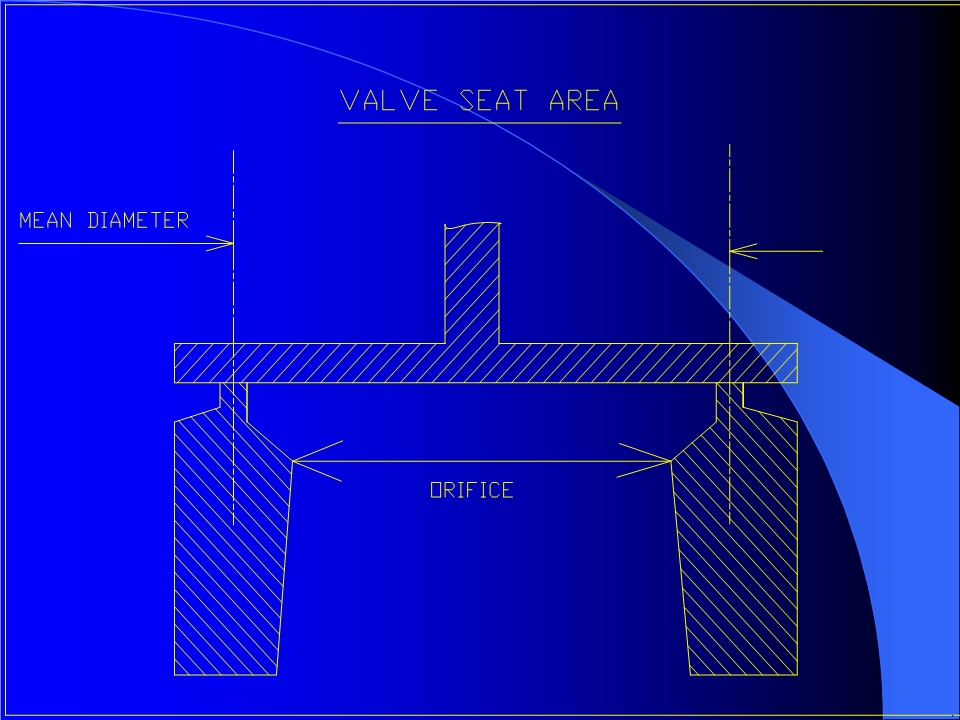 This method has a number of advantages but the most significant disadvantages are as below:
• It may take a few attempts to set the valves.
• During each attempt, the boiler needs to be over fired to raise the steam pressure.
• The safety valve seating face could be damaged by the particles picked up by the steam.
• This may lead to improper setting of the valve leading to leaking of steam, requiring correction of valve seat by lapping or other methods.

The procedure has the following benefits:

1. The valve is set at the desired pressure by the test rig and actually floated live for a brief period for verification and confirmation of the set pressure.
2. The complete activity is completed safely and quickly using the test rig thus requiring the operation of boiler at higher set pressure for a shorter period.
3. The procedures do away with the requirement of several trials at a higher pressure.

However, the blow down cannot be set through this procedure and has to be carried out by conventional procedure.

The Trevi Test procedure has already been used at a few NTPC sites for setting of safety valves in boiler.

The following two companies provide services for the setting of the safety valves by Trevi Test in India:

The detailed procedure for Trevi Test

The safety valve setting is done through use of proprietary, vendor supplied test rig using patented process. Both cold setting and hot setting can be done at site. Test bench setting is done in manufacturing units.

The procedure is patented and is done through use of vendor supplied equipment, which consists of following major components (refer sketch-1):

• Rig Assembly with cables and hydraulic piping
• Controller with power pack
• Lap top/PC receiving input from Electronic Recorder Rig is fixed on to safety valve which is to be tested.

All operations are done from lap top. Lap top displays graph as shown in sketch-2 generated during process of valve setting. X-axis refers to real time and Y-axis plots the force on valve generated in processor measured through strain gage based transducer.

Point A on graph relates to commencement of valve lifting pressure. Valve set pressure is obtained when seat area data is given as input.

The graph displaying set pressure is displayed on lap top screen. Therefore results can be transmitted on real time basis to all concerned through net.

Hydraulic Power Pack supplies energy to the hydraulic ram located in the cross head of the mechanical rig, which is fixed in position on to safety valve. Hydraulic fluid is filled in power pack in dust free atmosphere before rig is put to use. Power pack is provided with an accumulator, filled with Nitrogen through gas cylinder to required pressure, before operation commences. There is a pump which is operated by instrument air at 6 kg/cm2 power pack for pressurizing hydraulic oil. Tapping point of instrument air is provided near to controller for this use.

Nitrogen and hydraulic oil are consumables needed for power pack. Their availability is to be ensured before operation.
Hydraulic Ram displaces vertically upwards overcoming the valve set pressure spring tension and causing the valve to lift. The force generated during this operation is measured using a strain gauge in load cell and recorded. This force is converted into pressure when divided by the valve seat area. A load cell attached to the circuit gives the graphical reading. Load cell uses strain gage as basic device.

During the process of setting the safety valve, extra hydraulic force is applied externally on the valve stem for lifting the valve.

At the time of lift, a surge or change of slope is observed in the graph. Point ‘A’ refers to the opening of safety valve.

Pressure rises beyond ‘A’ during lift up to full lift.

The process can be understood mathematically as under:

Mathematically Safety valve hot testing and cold testing mode can be expressed as under:

Safety valve can be tested in both modes by this set up.