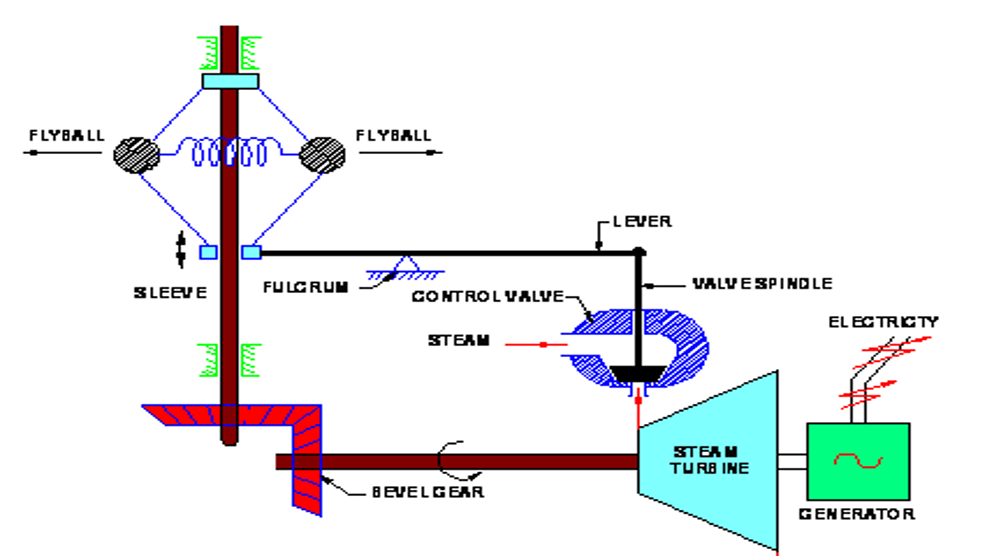 Thus the individual TG governing system imply a need to

Safe Rolling, Synchronizing, Loading And  Unloading  Of The Turbine.

PROTECTING THE TURBINE in Case Of Emergency

Governing is effected by varying the amount of steam which is further done by changing the positions of control valves. Any Throttling of Steam will lead to losses . In governing system along with the change of quantity of steam the quality of the steam also changes. Therefore Throttling should be minimum.

Comparison between nozzle and throttle Governing

In throttle controlled turbines, steam flow is controlled by opening and closing of all the control valves simultaneously to the extent required by load and admitting the steam to the group of nozzles located on the entire periphery. 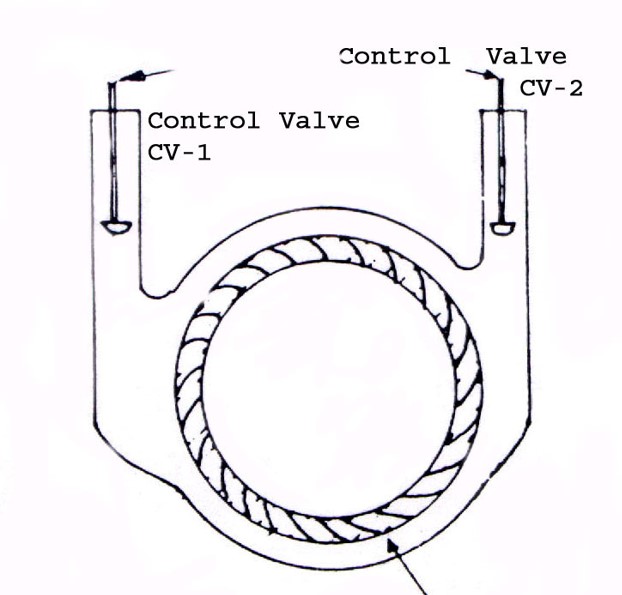 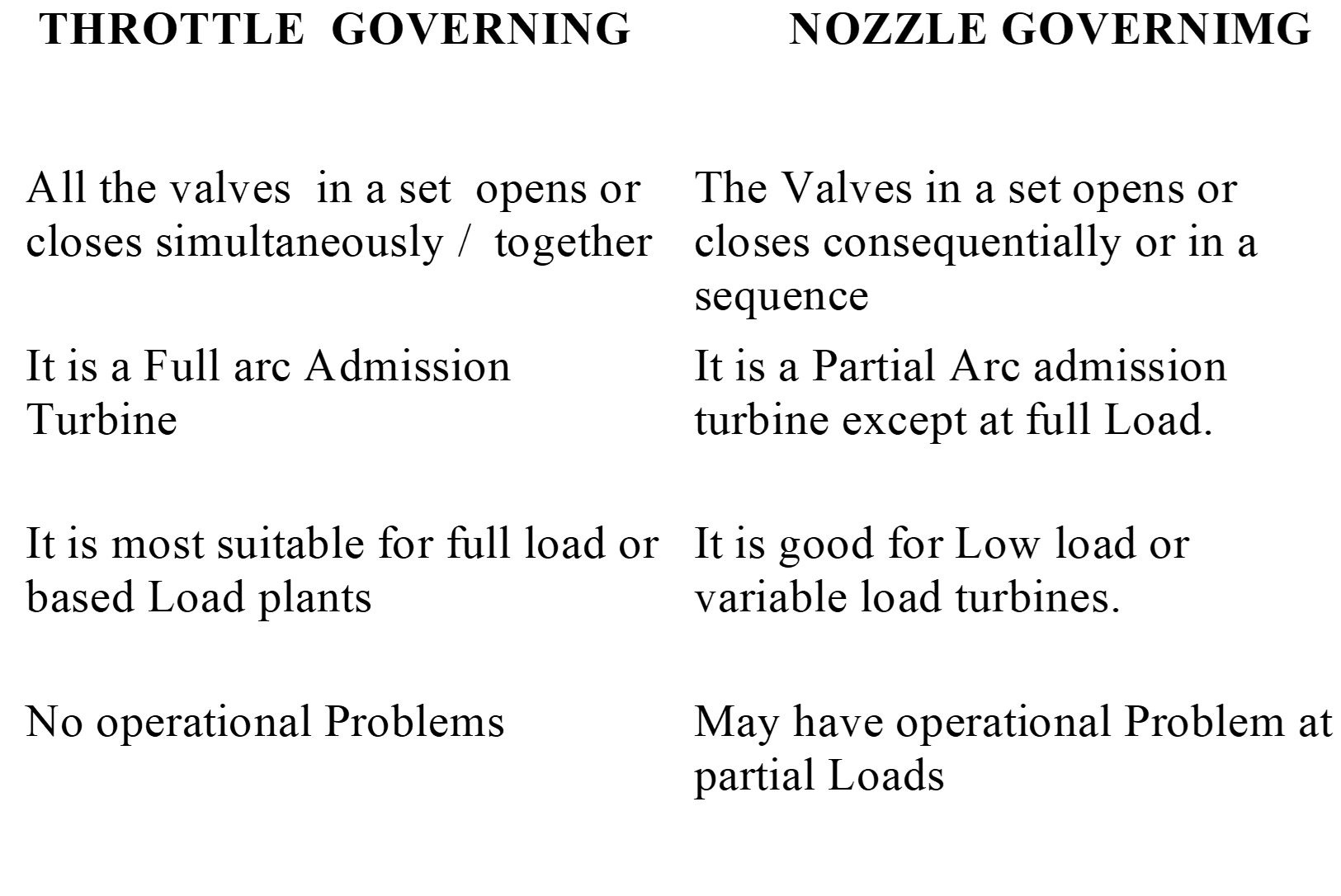 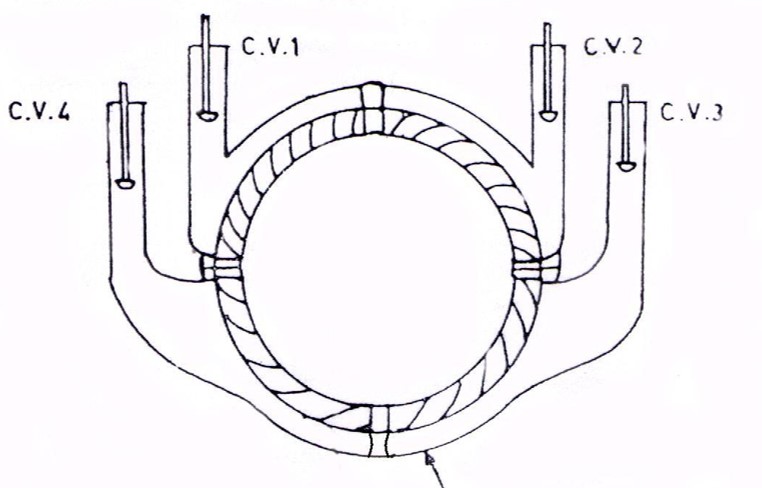 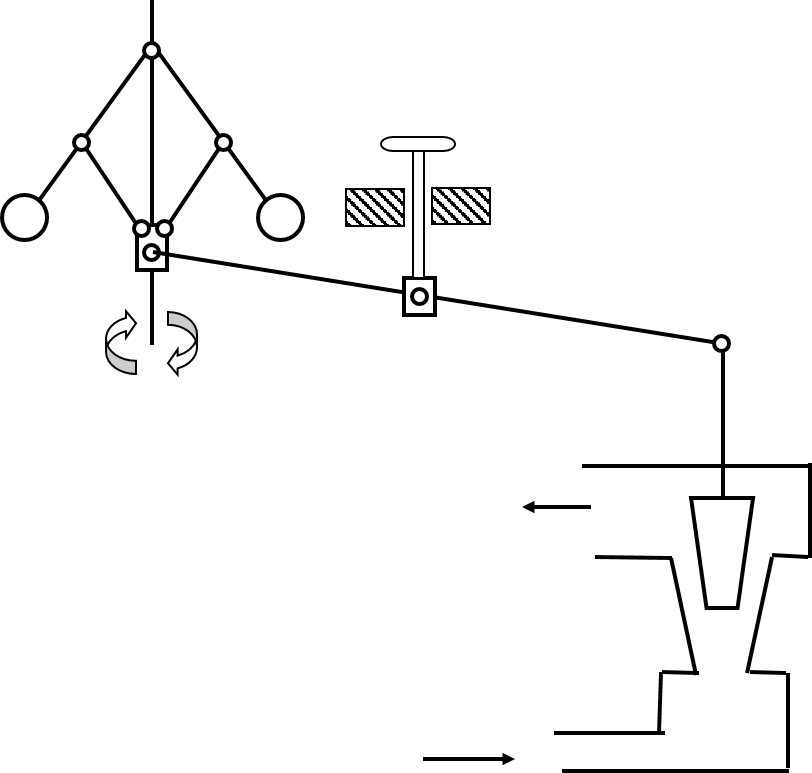 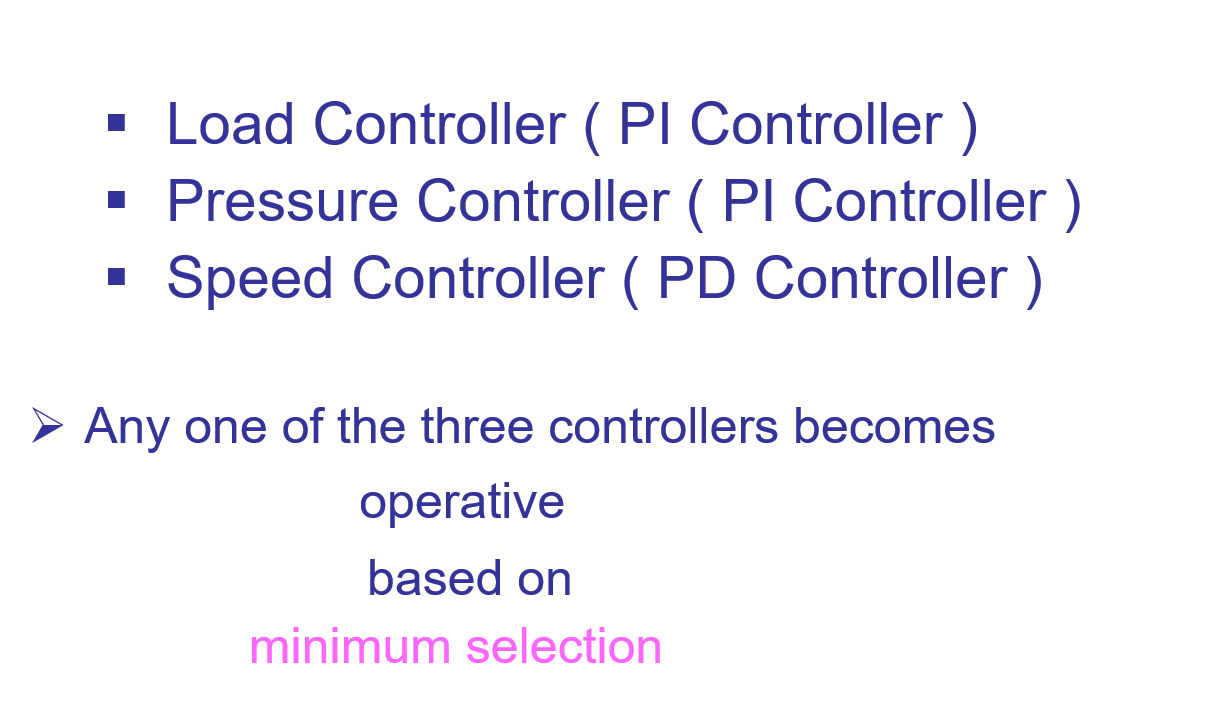 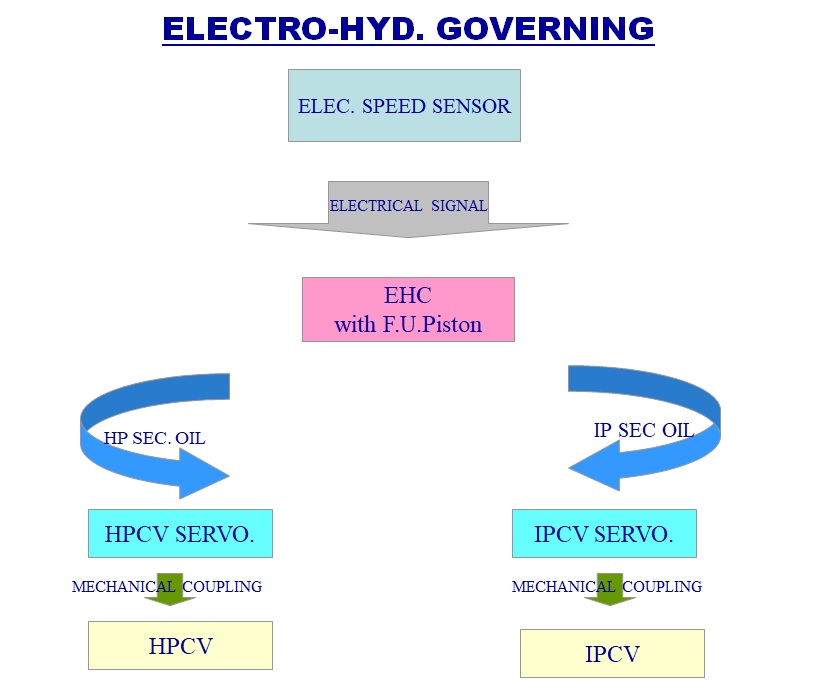 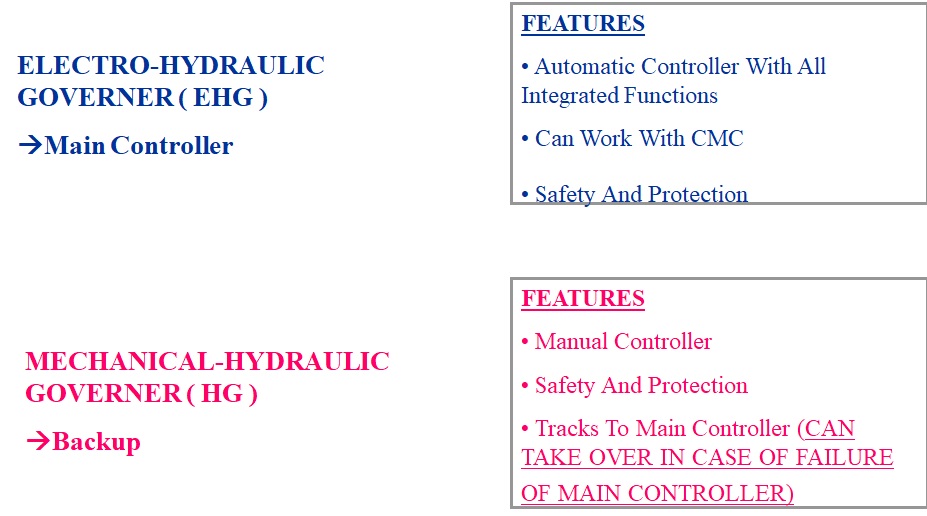 With continuous development of computer technology, microprocessor based DCS control has been widely used.