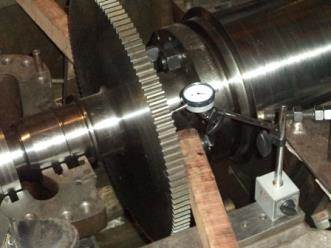 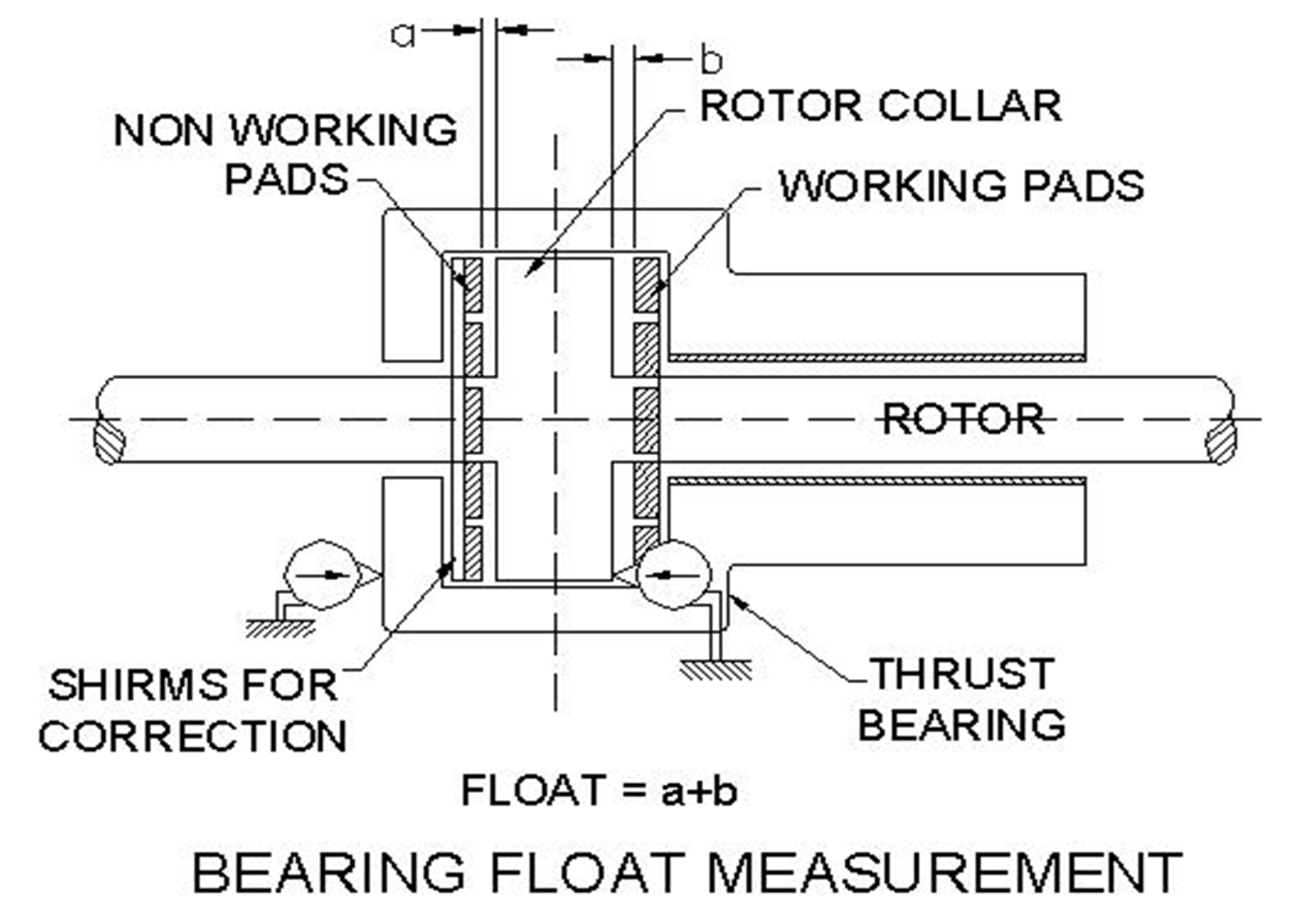 Before taking Float reading we have to carry out the blue matching of the thrust pads of both sides. All the pads must have sufficient impressions. 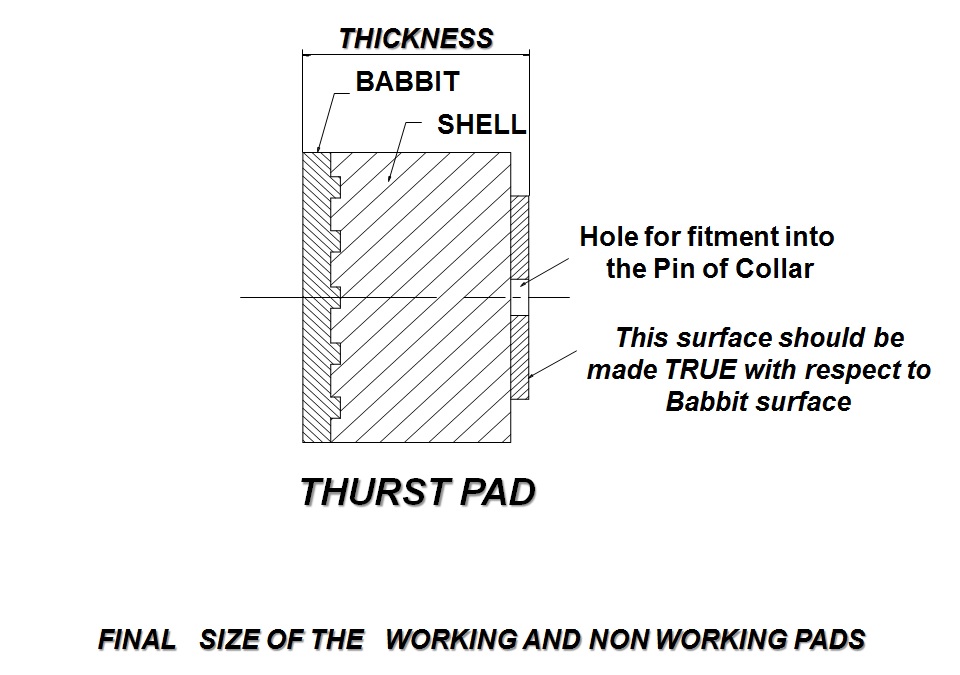 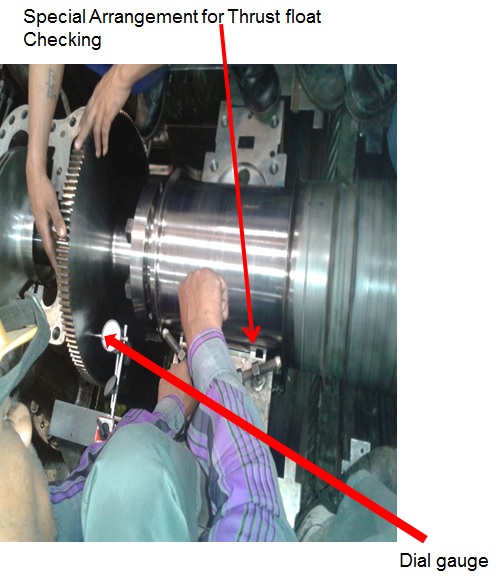 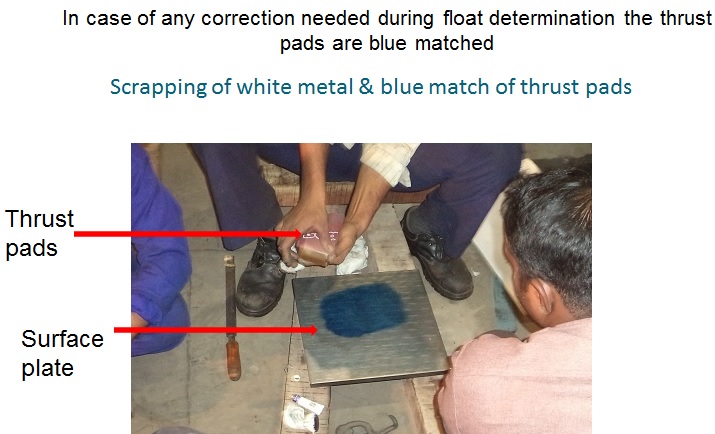 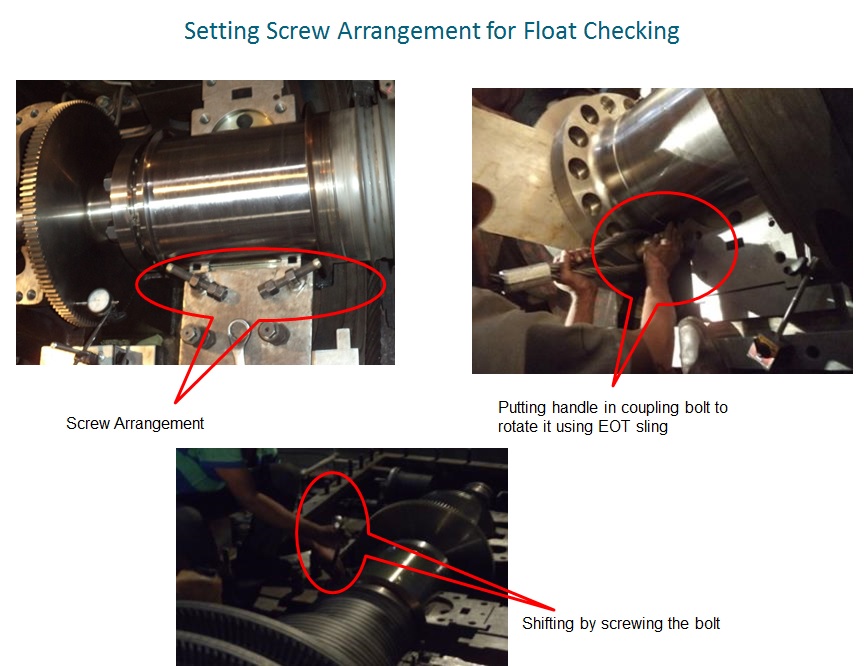 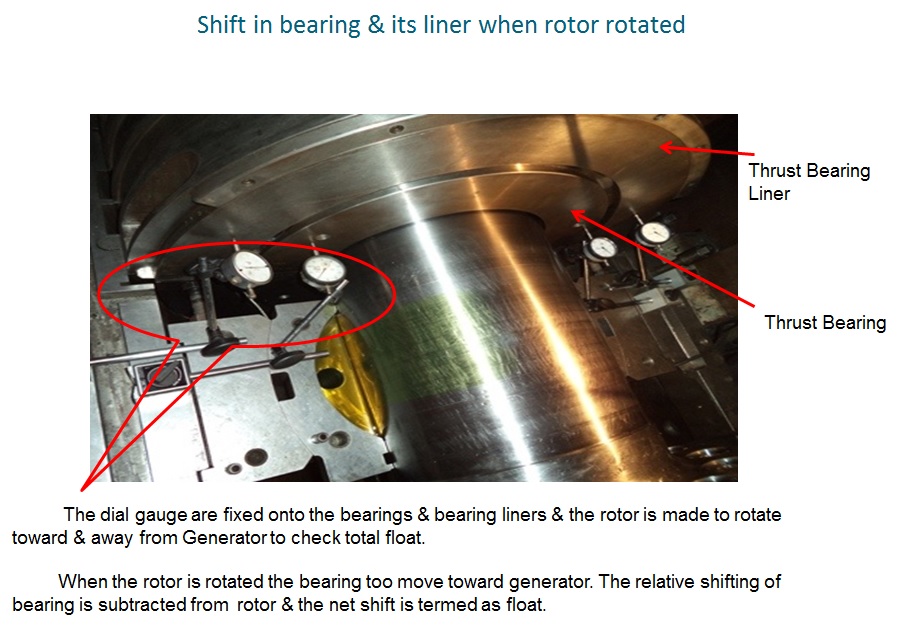 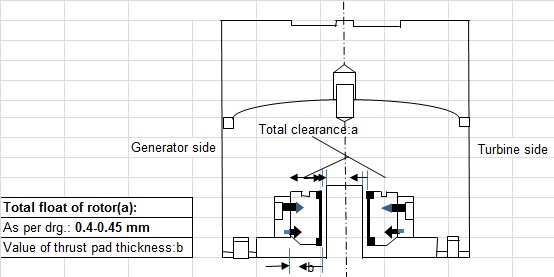